Recession-Proof Restoration by the Numbers: Northwest

Recession-Proof Restoration by the Numbers: Northwest

While the Northwest region of the United States typically enjoys temperate climates and scenic views, this area can also experience damaging annual weather and natural disasters including wildfires, flooding, earthquakes, tsunamis, landslides, droughts, and avalanches. When any of these disasters strike, they often leave home & business owners with water and fire damage that can destroy the structural integrity of buildings and ruin precious pieces of personal property. For some perspective, 2017 marked the costliest year on record for natural disasters in the U.S.

To best manage and reduce these significant property losses, every region of the country needs responsive, reliable, and knowledgeable restoration professionals to address these damages fast and efficiently. In fact, the overall need for restoration specialists is steadily growing due to the rising number of natural disaster and weather-related events throughout the U.S., and the northwest region that includes states like Oregon and Washington is certainly no exception.

Keeping Up With Oregon and Washington Weather 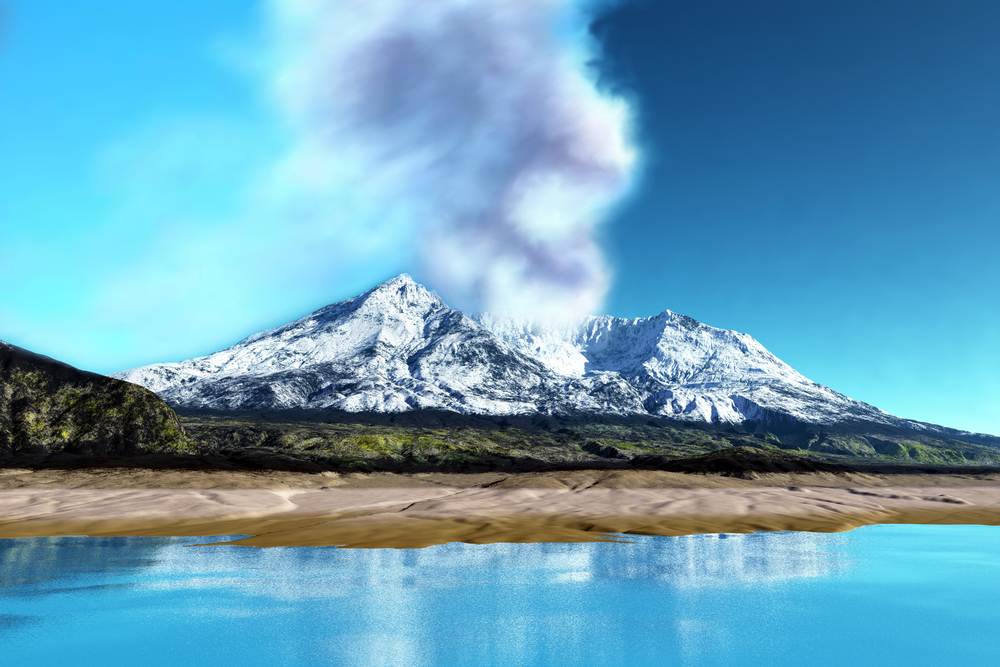 Some experts consider the area that includes Washington and Oregon to be one of the safest regions in the country to live in, yet even with such considerations these states still have a high risk of natural disasters largely related to increasing climate change and global warming. In Washington and Oregon, the most common weather events are usually droughts, severe storms, and possible earthquakes.

While earthquakes in the area have been sporadic and inconsistent at best, with recordkeeping starting in 1872 and the most recent tremor event having occurred in 2001, environmental experts actually claim that Washington is currently at the second highest risk for a large, catastrophic earthquake to occur in the area in the near future. This prediction is largely formed because the region has several fault line locations and is situated near the Cascadia Subduction Zone. Already, there are several small earthquakes that occur within this zone each year. While these don’t necessarily cause earthquake-related damages, they do often cause tsunamis throughout Washington and Oregon that can cause costly and inconvenient property and structural damage.

These two states can also experience long waves of droughts with little rain interruption as an effect of global warming. With these droughts, there’s a wide occurrence of home fires as well as a higher chance for wild fires in the area. Additionally, in areas such as Spokane, Washington, there’s a growing need for restoration specialists due to the wide range of damaging and costly weather-related events in the region including:

With areas like the Pacific Northwest and neighboring states like Wyoming, Montana, and Idaho experiencing increased instances of weather-related disasters, the need for new restoration franchise owners in the Northwest region is at an all-time high.

Like their neighbors in the Pacific Northwest, Idaho, Montana, and Wyoming experience increased risks and occurrences of natural disasters in the form of floods, droughts, wildfires, and avalanches. As an effect of global warming, with rising temperatures and longer intervals without rainfall, the western region of the United States is at a higher risk for unexpected wildfires, with over 9.5 million acres destroyed last year alone. Montana in particular has been at a higher risk for wildfires the past few years due to longer periods of intense heat with little to no rain in the region.

In Boise, Idaho wildfires and floods are the most common natural disaster events, with flooding being the most costly disaster statewide. The $27 million annual flood-related damages throughout the state are largely caused by the mountainous terrain, rain, snow, and warm springs that lead to runoffs in nearby streams and rivers. Idaho is also one of the 13 western states at highest risk for wildfires due to increasing occurrences of droughts throughout the state and large regions of dry, undeveloped land that mitigates burning. Last year for instance, Idaho experienced up to $2.5 billion in wildfire damages alone.

With these statistics in mind, opportunistic and forward-thinking entrepreneurs may want to consider exploring franchise opportunities in an area like Boise. In fact, Boise was one of the fastest growing cities in the U.S. in 2017, ranking #11 nationally. Boise is also widely considered the second best city for young professionals. Last year, the population throughout the city grew 3.08%, employment expanded 3.58%, and home property values also increased. When it comes to Boise franchise opportunities in the restoration industry, what’s not to love?

With global warming increasingly becoming a growing problem these past few decades, more restoration franchises are needed throughout the country, particularly in the Northwest region. These hazardous and unexpected weather conditions cause extensive and expensive personal and property damages for home and business owners alike, and residents throughout Washington, Oregon, Idaho, Wyoming, and Montana will need the helpful and handy spirit of local restoration companies to assist in rebuilding their lives and restoring peace of mind.

Our 911 Restoration franchise currently has several local franchise opportunities in the Pacific Northwest region, including the entire state of Wyoming, most of Montana, the Puget Sound and tri-cities areas of Washington, as well as parts of Oregon and Idaho including the booming city of Boise. By franchising with 911 Restoration you’ll become a part of one of the most lucrative and fastest growing industries available, currently valued at $210 billion per year and rising, with countless opportunities to innovate, grow, and expand your business. In fact, our franchise was recently recognized by Entrepreneur as one of the Top 50 fastest growing franchises in the U.S. We’re proud to offer unmatched business growth opportunities, state-of-the-art technology, a large and widespread network of partners, and the ability to directly impact the lives of the people in your local community.

If you’re looking to expand into a new, recession-proof industry, hoping to grow your business, or just want to learn more about restoration franchise opportunities in the Pacific Northwest region, explore the benefits of being part of 911 Restoration by calling us today at (877) 412-5549 or by downloading our FREE franchise starter package here.