The Advantages of Owning a 911 Restoration Franchise in Washington

Washington is a beautiful region with temperate climates and landscapes featuring the greenest trees and dense forestry, large blue mountains stretching above the clouds, and gray oceans lining the western shore — not only is this area of the Pacific Northwest unique and stunning, but it’s even considered one of the safest regions in the United States to live. But even the most peaceful areas of the U.S. are not immune to its most unforgiving and devastating natural disasters. While Washington doesn’t experience frequent disastrous weather events, flooding, avalanches, mudslides, severe storms, and earthquakes are still common. When these events strike, widespread water damage, fire, and flooding often occur, leaving home and business owners with destroyed properties. To best minimize these disaster damages, cleaning restoration businesses in Washington are needed to quickly address the issue and perform water cleanup and disaster restoration services. Due to worsening global warming effects, the need for restoration franchises in Washington is growing, which is why 911 Restoration franchise is hoping to add new franchise locations in Washington regions such as Spokane and Olympia.

While Washington state is considered one of the safest states in the country, the area is not impervious to occasional devastating natural disasters. The weather events most Washington residents have to worry about today include severe storms, flooding, avalanches, tsunamis, and earthquakes. Like many other regions of the country, global warming has affected the climate throughout the state — higher recorded temperatures and precipitation levels as well as rising sea levels mean less annual snowfall throughout the state and heavier rainfall.

Along with increased instances of flooding, earthquakes are still a very present and imminent danger throughout Washington. Washington is actually the second highest state at risk for a catastrophic earthquake event in the near future. There are several small fault lines near the Cascadia Subduction Zone that can cause sporadic earthquakes throughout the year — currently, over 1,000 earthquakes are detected each year. When earthquakes or other natural disasters occur in this region of the Pacific Northwest, 911 Restoration hopes to have cleaning restoration franchise locations in all areas of Washington in order to provide local residents with peace of mind and a Fresh Start.

The Top Franchise Opportunities are at 911 Restoration

Are you looking for a rewarding new business opportunity where you can control your economic future and growth possibilities as well as contribute to your community and help people in need? By opening a cleaning restoration franchise in Washington with 911 Restoration, you can join a diverse and fast-growing restoration company dedicated to helping local residents while providing lucrative and rewarding business opportunities for our current and new franchise owners. In fact, we’ve recently been recognized as one of the fastest growing franchises in the country by Entrepreneur and we’re now looking for caring, innovative, and motivated individuals in the state of Washington to take advantage of our restoration franchise opportunities in areas like Spokane and Olympia. 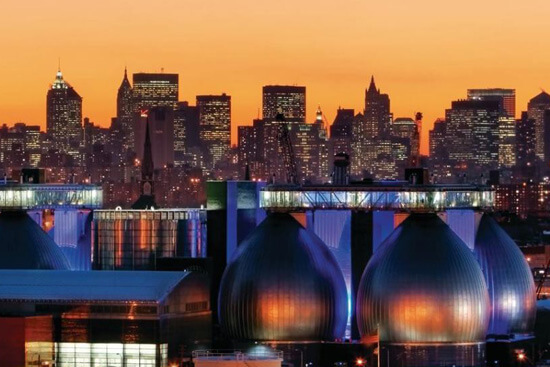 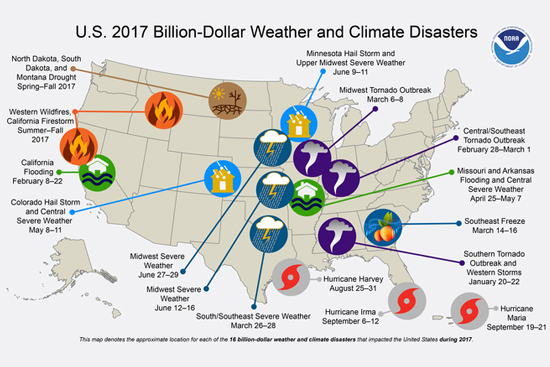 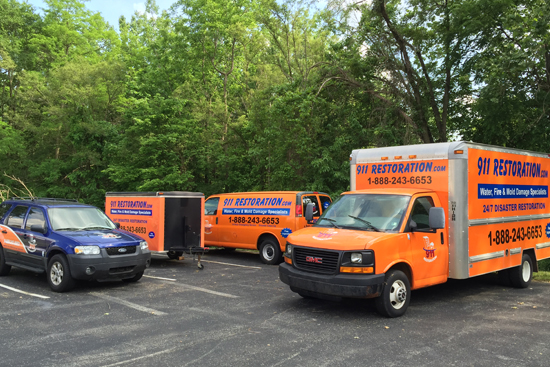 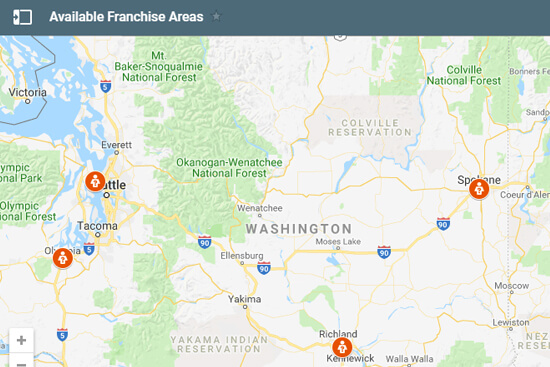 Own a Cleaning Restoration Franchise in the Pacific Northwest Today