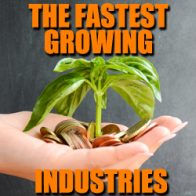 The Fastest Growing Industries for Franchising

Since Entrepreneur has released their annual 2018 rankings featuring the 150 fastest-growing franchises across the U.S. & Canada, we thought it would be fun to also highlight the fastest growing industries out there as well....  Read more 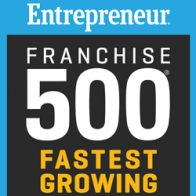 Entrepreneur Magazine has just released their annual 2018 rankings for the fastest growing franchises in the U.S. & Canada and 911 Restoration is excited to announce our inclusion on the list as the 43rd fastest growing...  Read more 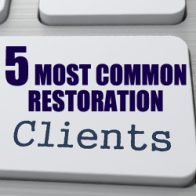 The 5 Most Common Clients in the Restoration Industry

If you’re a prospective franchisee looking into possibly investing in a restoration franchise, you’re more than likely used to having a narrow customer base depending on what industry you’re originating from. For example, if you...  Read more 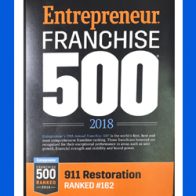 With its 39th annual Franchise 500 ranking for 2018 just released, Entrepreneur has been putting together the world’s best and most comprehensive list of the top franchises doing business for nearly four decades. As a...  Read more 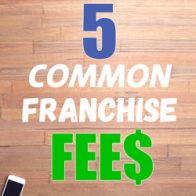 Buying a franchise is often a highly lucrative business opportunity that benefits both the new franchisee and the existing franchisor, especially in a recession-proof $60 billion dollar industry like the field of restoration where one...  Read more 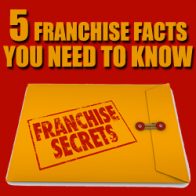 Franchising, specifically in the $60 billion restoration industry, is a great opportunity for established brands & entrepreneurs to work together in an effort to achieve common goals. Franchisees who purchase a franchise never look back but before...  Read more